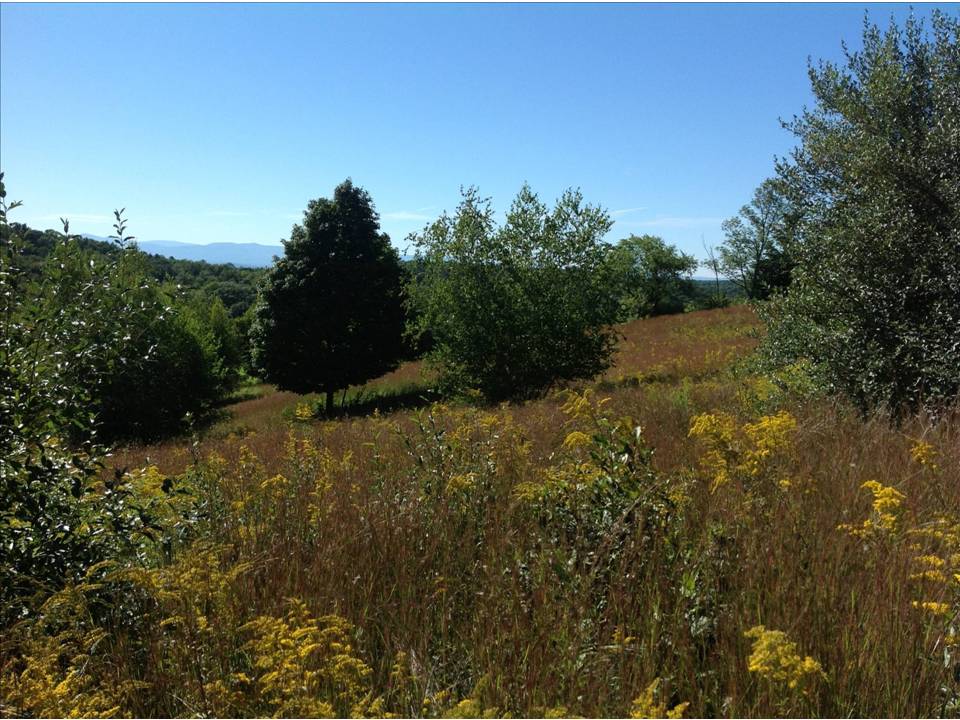 There is an irony about old fields and agriculture: the richer the field is from a production perspective then, generally speaking, the poorer it is from a native species conservation perspective. There is an ecological reason for this. The native upland open-area species of our landscape generally occurred on excessively drained (i.e., very thin or sandy soils) sites. They are not adapted to elbowing their way into the rich, well-fertilized fields created by active farming. An illustration of this can be found in early work (Fig. 1) which showed that as pastures degraded in terms of their nutrient status, native plant diversity increased. It seems that native plants are poor competitors when nutrients are plentiful, but show their relative prowess on more impoverished soils. 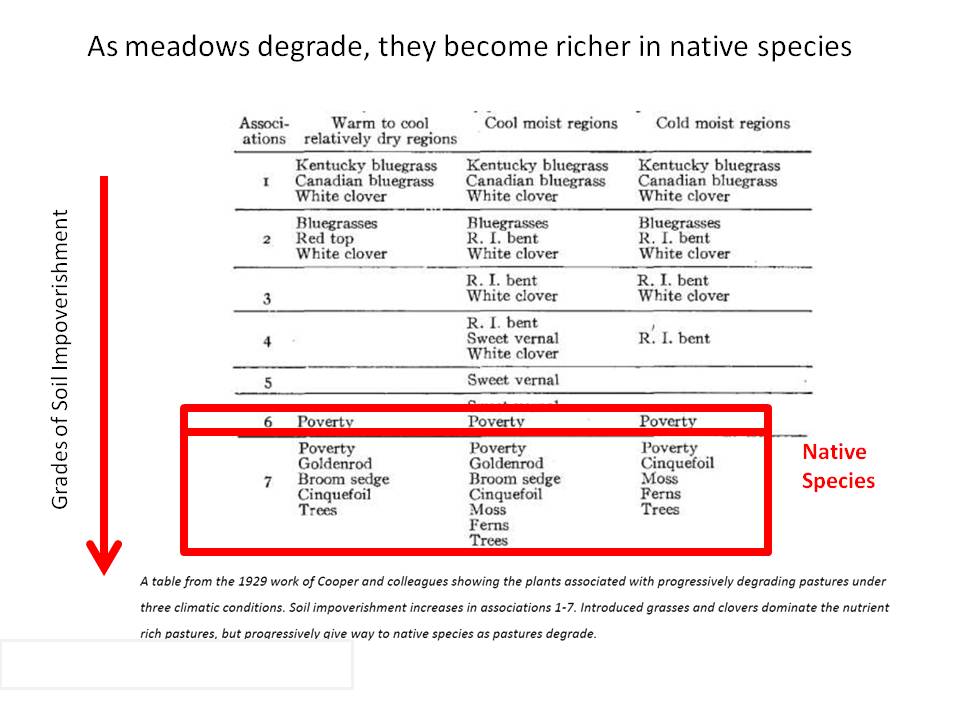 Fig. 1. The plant evolution of Eastern pastures as their soils degrade. The key point, in our context, is that as soils worsen from a nutrient standpoint, more native species are able to establish themselves.

As a result of this pattern, dry fields rank highest amongst our openland habitats in terms of native plant diversity (Fig. 2) and, indeed, rank only after forests when compared across all the habitats we've studied (Fig. 3). 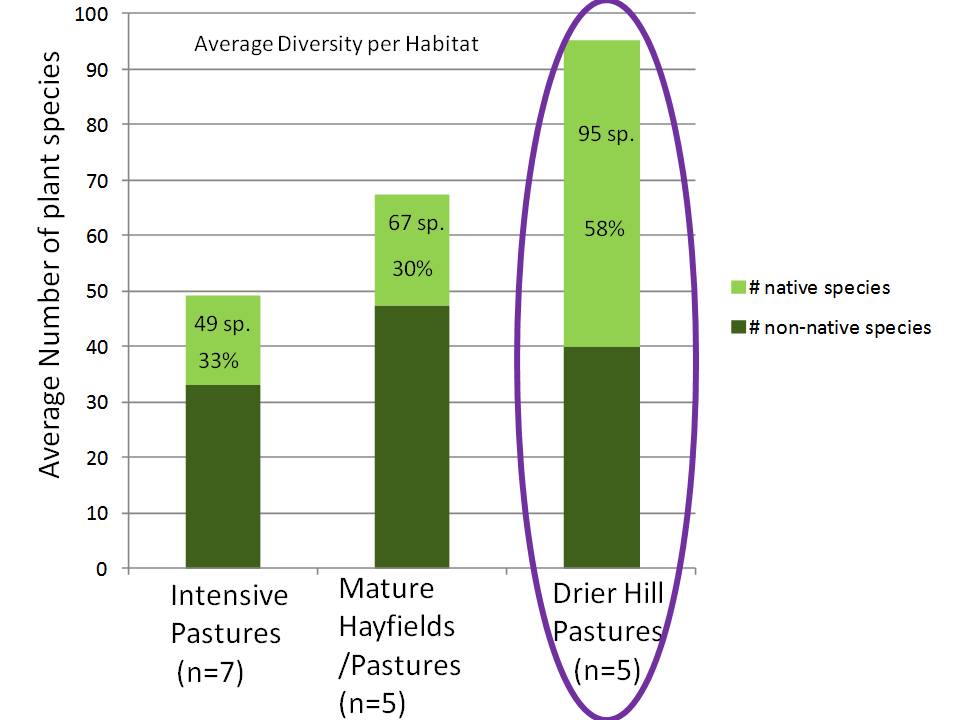 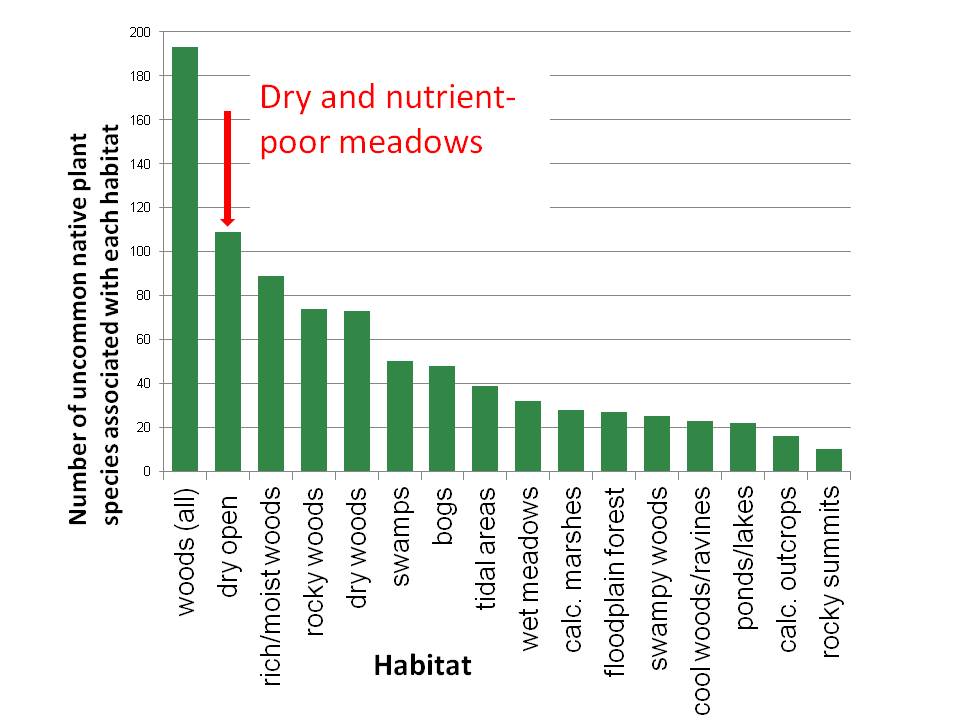 In terms of ecological analogies, most of these plants were probably most widespread in our County on thin-soiled rocky areas, perhaps most commonly on hilltops (Fig. 4). Perhaps frequent fire at such locations helped maintain openlands. Another landscape location was sand lands, where sandy soils created barrens or woodlands of scattered trees in a herbaceous matrix. For example, conditions similar to the Albany Pine Bush (Fig. 5) may have existed north of Kinderhook. 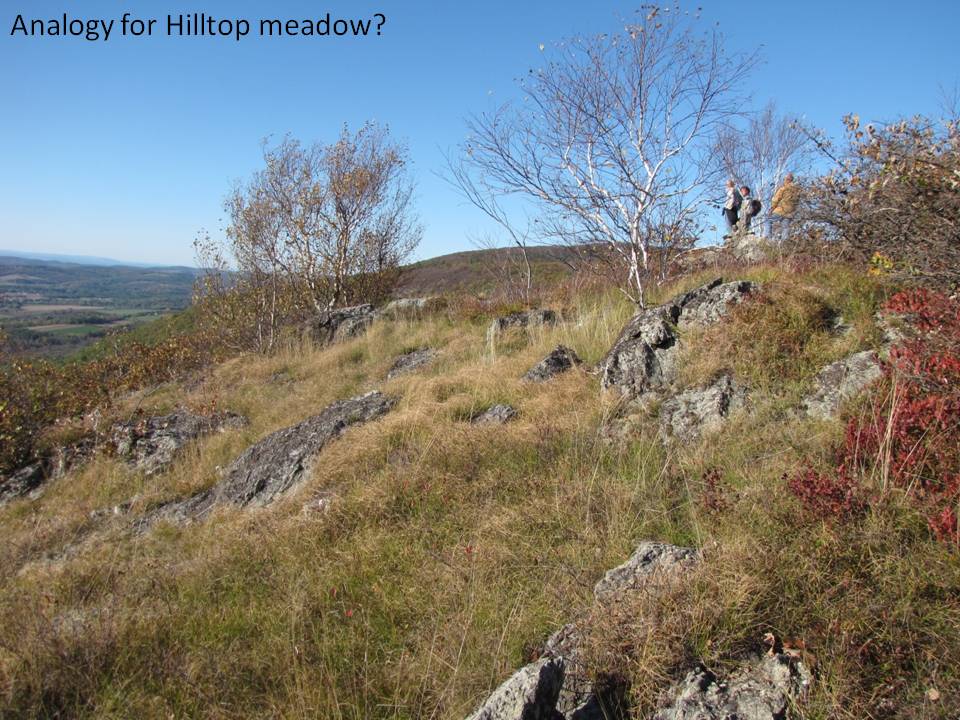 Fig. 4. Our rocky, thin-soiled hill tops may have provided early habitat for some of the plants we now find in poor, dry meadows. 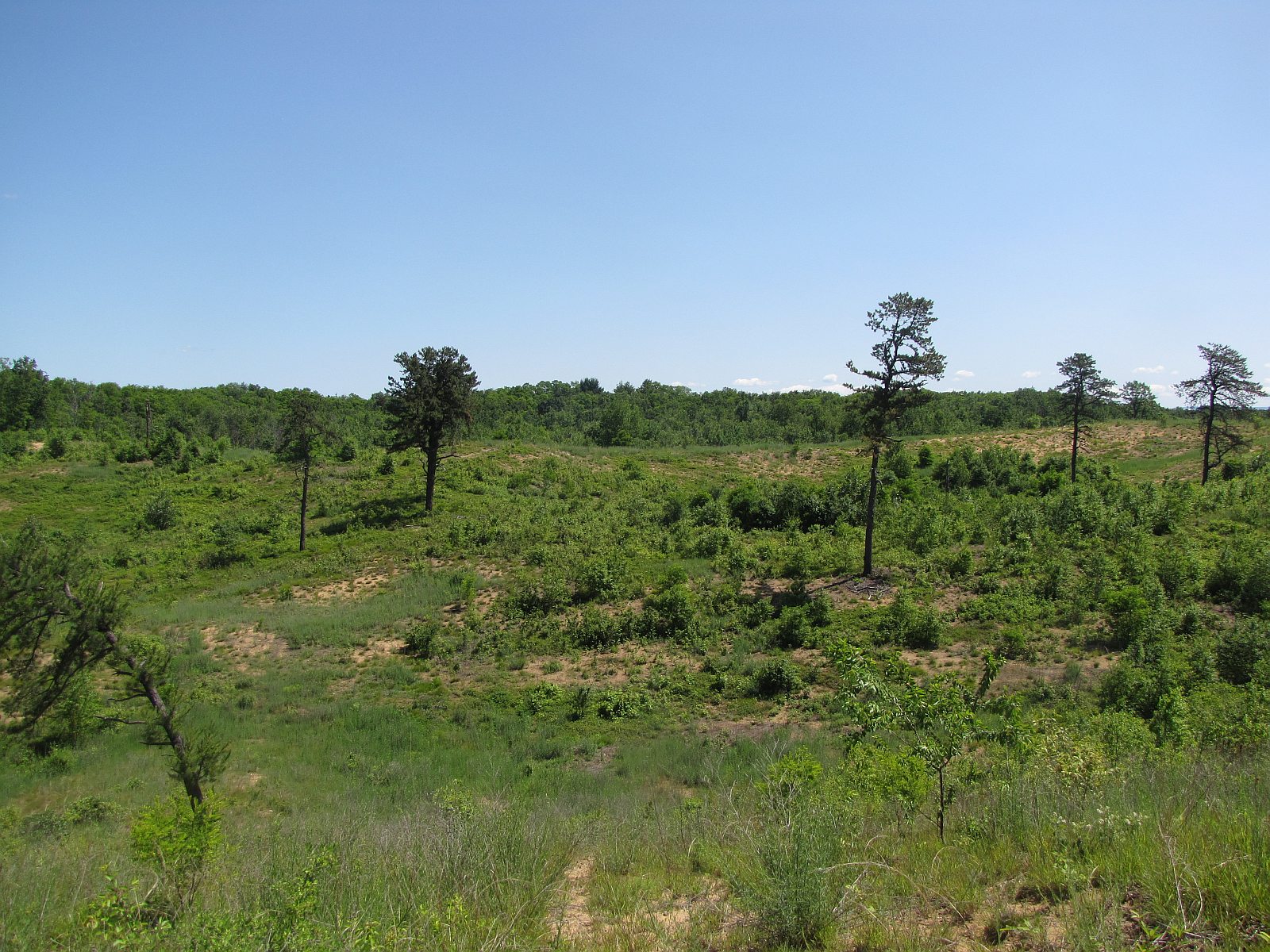 Fig. 5. The open woodlands of the Albany Pine Bush. At least some of our dry meadow plants probably flourished on lands like this, some of which apparently occurred on sandy outwash in the northwestern part of the County.

The plants found on these fields include one of our most widespread native upland grasses, Little Bluestem, together with an array of forbs (Fig. 6). These fields can be especially eye-catching in the late summer. 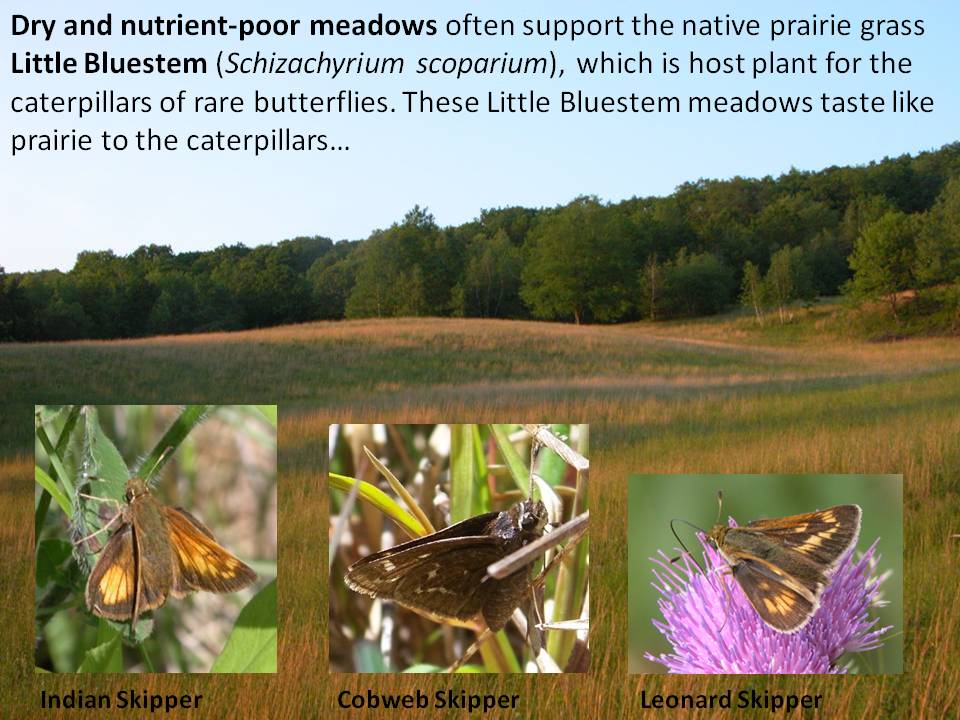 Fig. 5. An amber, early-season Little Bluestem field - the fine brown haze comes from the previous seasons Little Bluestem. This grass is also found on open rocky outcrops, such as those on ridge tops or road cuts. At least three unusual native butterflies seem to feed primarily on this grass and have, so far, only been found in the County on such meadows.

Aside from the grasses, a variety of unusual forbs also can be found in such fields (Figs. 7 and 8). 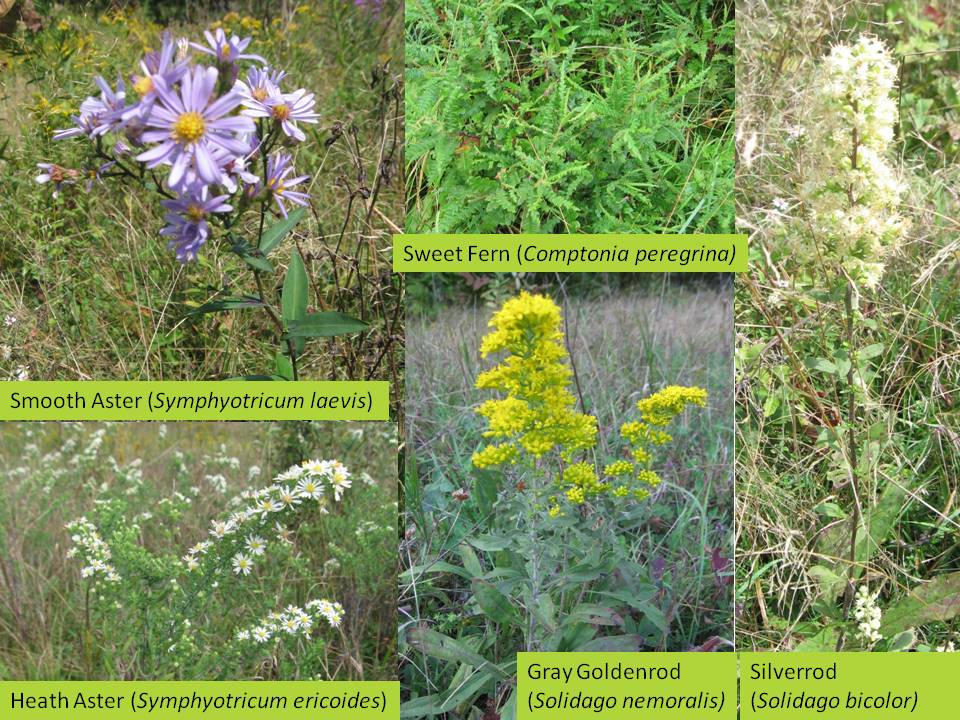 Fig. 7. Some of the plants of our dry meadows. 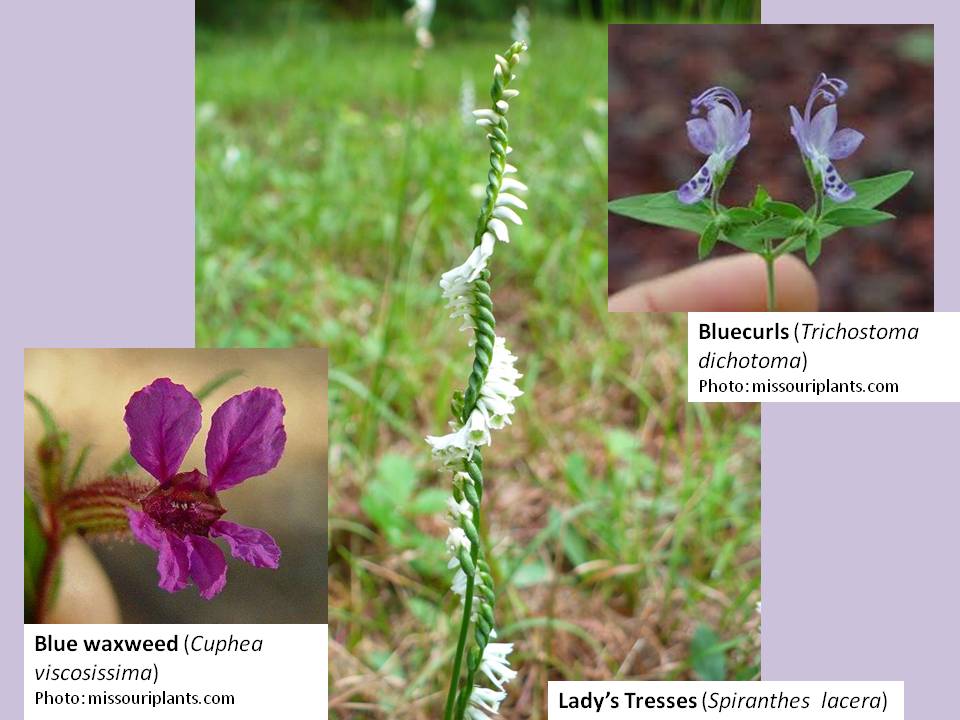 The management of dry meadows revolves around keeping them open and nutrient poor. We recommend rotational mowing so that entire fields are not cut in any one year - this gives resident butterflies and other insects a refuge. Fertilizing should be avoided for the reasons described above - creating a richer situation will put native plants at an ecological disadvantage vis-a-vis exotics.

Native poor meadow plants are often a component of landscaped wildflower meadows in which native species are used to replace extensive lawns (Fig. 9). While the installation of these landscapes can initially be costly and/or labor intensive, especially on richer soils, they offer the prospect of more diverse surroundings, coupled with lower mowing and watering demands. 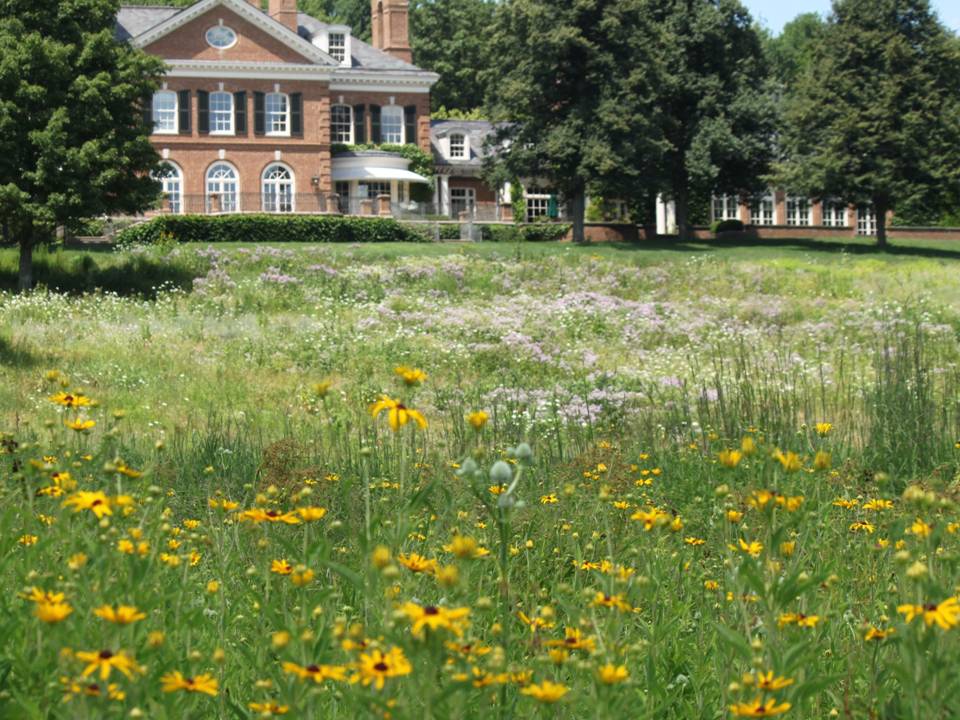