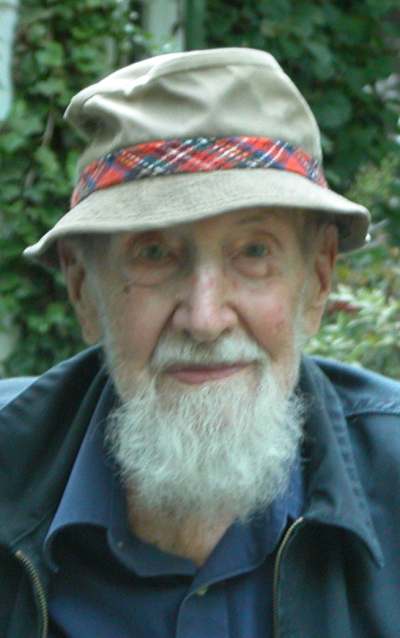 To date, the best local resource about our flora, and some of the patterns in the distribution and abundance of plants throughout the County, is the book “The Flora of the Columbia County Area, New York” which was published in 1958 by Rogers McVaugh, based on his field observations as a young botanist in the 1930s. Rogers passed away on the 24th of September, 2009, three months after celebrating his 100th birthday. In spring of 2008, we were fortunate to spend three days in Chapel Hill, NC in the delightful presence of a 98 year old Rogers.

He spoke with us about his work in Columbia County in the 1930s and shared his notebook and photographs of that time. We were enchanted by his gentle manners, fascinated by his deep knowledge of plants and astounded by his astute memory, which allowed him to recall exciting botanical finds from “special places” more than 70 years ago. 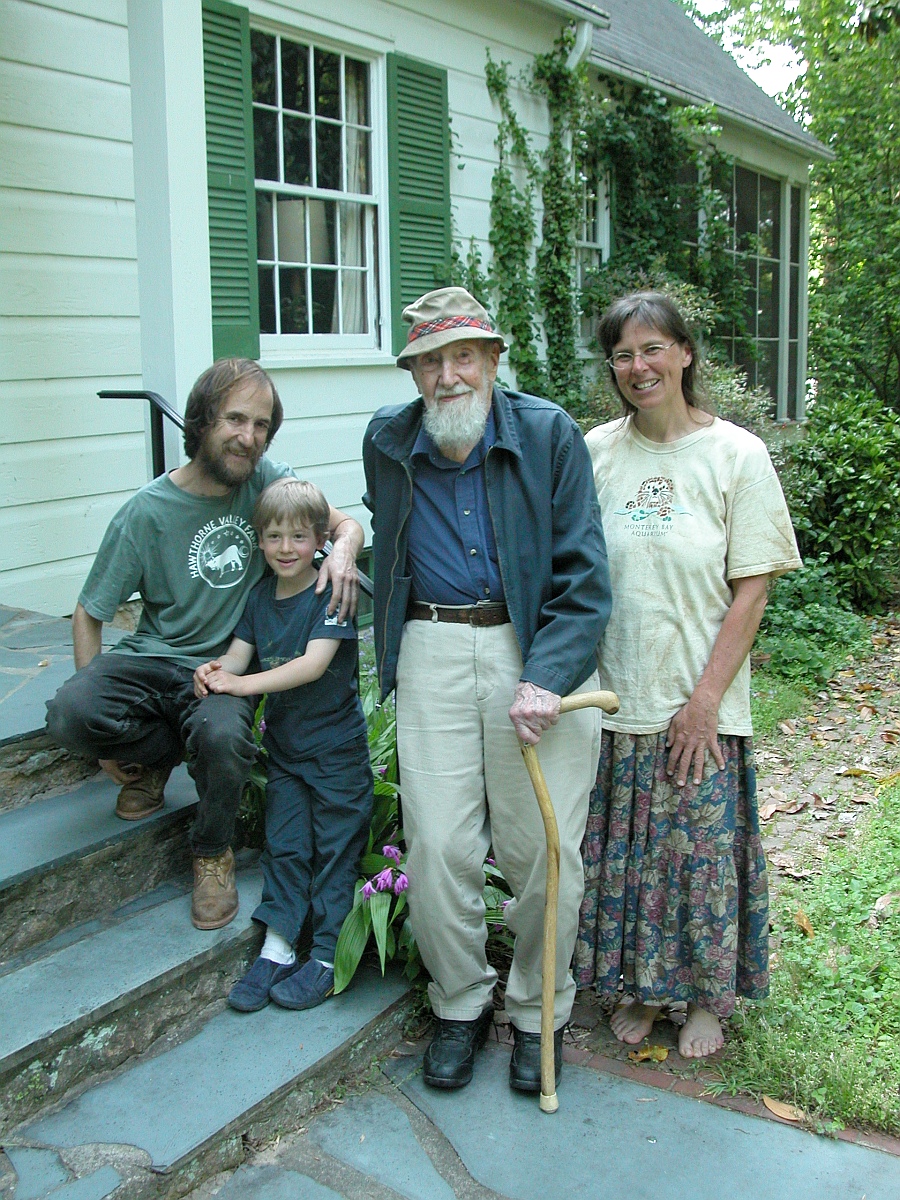 His parents had acquired a farm in Kinderhook and moved there from New York City to establish an apple orchard.  As a graduate student in Botany at the University of Pennsylvania, Rogers spent several summers exploring the wild plants of our county. With state botanist Homer House as a mentor, his father’s Model T Ford for transportation, and supplied with photographic film and the promise of publication of his findings by the NY State Museum, he spent several summers in the 1930’s criss-crossing Columbia County and cataloging its plants.

He recorded the common plants of forests and field, and with the help of his soil survey map, some local plant lists, suggestions from House about interesting sites, and the lack of “posted” signs, explored many of the rarer habitats, such as calcareous marshes and fens, bogs, calcareous outcrops, and remnants of old forest patches. He collected at the order of 3000 vouchers which are deposited in the State Museum in Albany and most of the “historical records” of rare plant occurrences in Columbia County date back to his work.

The manuscript for the Flora was completed in 1942, but “due to an unfortunate series of events” the book was not published until 1959 and had to undergo two revisions to bring the nomenclature up to date. According to Rogers, the ultimate publication was realized thanks to Dr. Ogden at the State Botanist’s Office. We are ever so grateful that everybody involved persisted in completing this project, which at the time, was the first county flora in the upper Hudson Valley. To the day, it is our best county-specific resource on the occurrence, distribution, abundance, and habitat preferences of most of our plant species (very few recent introductions, such as Multiflora Rose, Japanese Barberry, Oriental Bittersweet, and Japanese Knotweed were not yet listed). It is also an excellent review of our county’s geology, soils, and the climate, the resulting habitats, and the biogeography of our flora.

Rogers’ first publication “Recent changes in the composition of a local flora” (Bull. Torrey Bot. Club 62: 479-489. Nov. 1935) discusses the changing landscape as indicated by the changing plant composition around Kinderhook in the century between 1838/9 and 1933-6. This little publication gives us a valuable starting point in our local efforts to monitor and document the changing landscape of our county and to share with others the insight that our actions today will determine what sort of a landscape the next generation will be able to enjoy.

Rogers’ early work in Columbia County was only the beginning of a very long botanical career which did not involve any more work in New York but focused mostly on the Flora of western Mexico.  His list of 12 books and 200 shorter articles in the history of botany, floristics and systematic botany (see complete bibliography posted by the University of North Carolina Herbarium) attests to a very active and productive professional life.

For his work in Columbia County, Rogers felt deeply indebted to the late Lyman Hoysradt, a schoolteacher and avid botanist of Pine Plains, just across our southern county line. Hoysradt’s “Flora of Pine Plains” had been published in eight parts in a series of supplements to the Bulletin of the Torrey Botanical Club between 1875-1879. The young and old botanist met a few months before Hoysradt’s death in 1933. In his book, Rogers wrote: “it is with sincere appreciation of such a botanist of an older generation that the present study is undertaken. It is only after the careful and critical work of local students like Lyman Hoysradt that more comprehensive studies over longer periods of time can be successfully carried out.”

We invite your participation in our current effort to build on the invaluable work of “the botanists of older generations” and to continue the documentation and monitoring of wild plant populations in our county begun by Rogers McVaugh.